Podcast #526: The Rise and Fall of the Most Powerful Indian Tribe in American History

Home > Uncategorized > Podcast #526: The Rise and Fall of the Most Powerful Indian Tribe in American History

For nearly 400 years, the Comanche tribe controlled the southern plains of America. Even as Europeans arrived on the scene with guns and metal armor, the Comanches held them off with nothing but horses, arrows, lances, and buffalo hide shields. In the 18th century, the Comanches stopped the Spanish from driving north from Mexico and halted French expansion westward from Louisiana. In the 19th century, they stymied the development of the new country by engaging in a 40-year war with the Texas Rangers and the U.S. military. It wasn’t until the latter part of that century that the Comanches finally laid down their arms.

How did they create a resistance so fierce and long lasting?

My guest today explores that question in his book Empire of the Summer Moon: Quanah Parker and the Rise and Fall of the Comanches, the Most Powerful Indian Tribe in American History. His name is Sam Gwynne, and we begin our discussion by explaining where the Comanches were from originally and how their introduction to the horse radically changed their culture and kickstarted their precipitous rise to power. Sam then explains how the Comanches shifted from a hunting culture to a warrior culture and how their warrior culture was very similar to that of the ancient Spartans. We then discuss the event that began the decline of the Comanches: the kidnapping of a Texan girl named Cynthia Ann Parker. Sam explains how she went on to become the mother of the last great war chief of the Comanches, Quanah, why Quanah ultimately decided to surrender to the military, and the interesting path his life took afterward.

This is a fascinating story about an oft-overlooked part of American history. 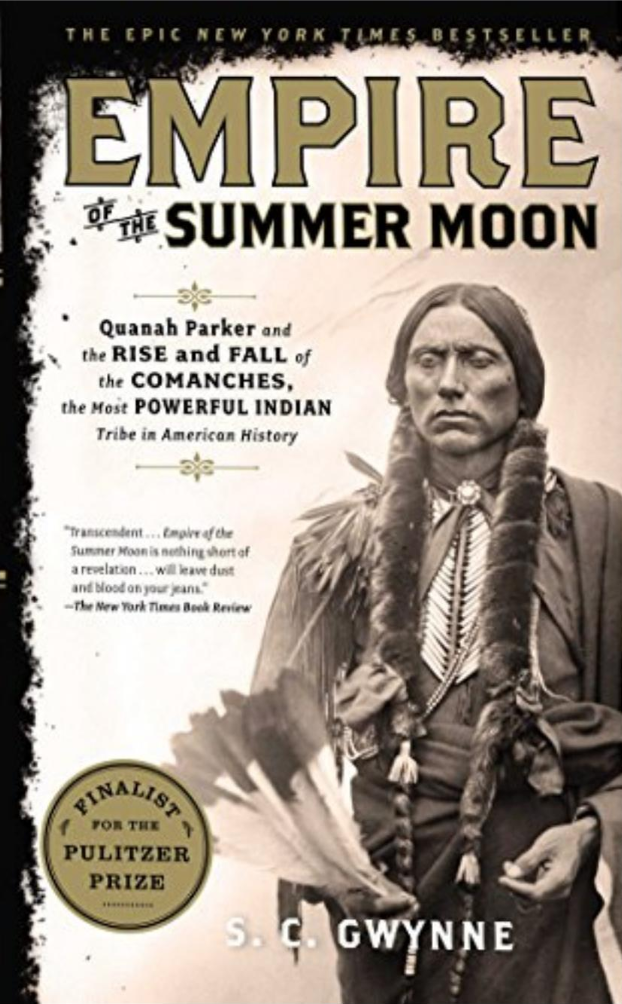 MSX by Michael Strahan. Athletic-inspired, functional pieces designed for guys who are always on the go — available exclusively at JCPenney! Visit JCP.com for more information. Also check out his lifestyle content at MichaelStrahan.com.

Omigo. A revolutionary toilet seat that will let you finally say goodbye to toilet paper again. Get 20% off when you go to myomigo.com/manliness.

Saxx Underwear. Everything you didn’t know you needed in a pair of swim shorts. Visit saxxunderwear.com and get $5 off plus FREE shipping on your first purchase when you use the code “AOM” at checkout.

The post Podcast #526: The Rise and Fall of the Most Powerful Indian Tribe in American History appeared first on The Art of Manliness.